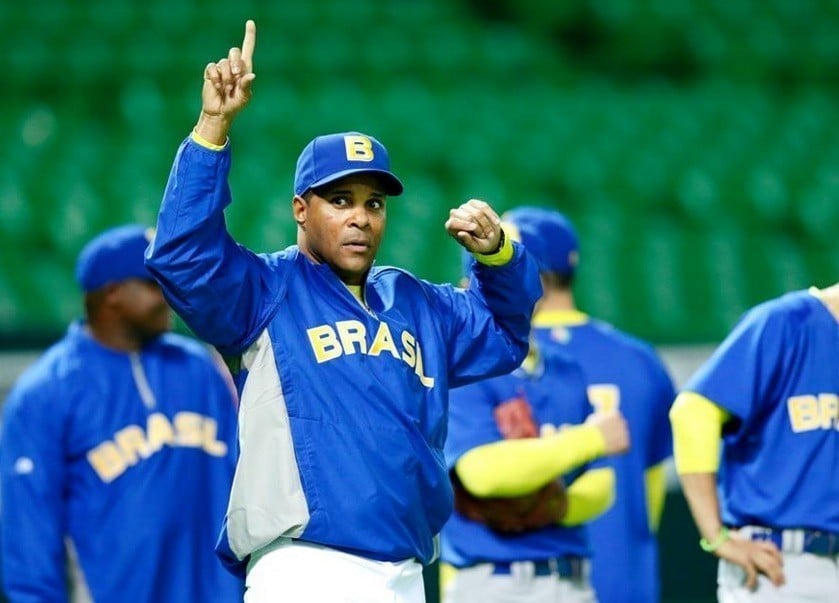 “I did receive an invitation to be the manager and I accepted it”, said Larkin. “I really don’t put much into whom we’ll be facing because we really don’t know who those teams are, what players will be on the team. The thing I will enforce is what we did in qualifier, we went to Panama and we won. It’s just pay attention to the fundamentals”.

Barry Larkin, legendary player of the Cincinnati Reds – his number #11 is retired by the franchise – also talked about Brazilian roster and what he thinks about the chances to be successful. Brazil’s group have Indian, Great Britain and Pakistan.

“I like our chances. I think obviously every time you play, anyone can win the ball game, but, you know, I like that we have some impact players, we have some speed, we have some power, we have some good pitching, so hopefully we’ll be able to go to that tournament (WBC) and be successful as we were in the last qualifier”.

As the games will be held between September 22nd and 25th, Brazilian players who are in MLB should not play. Barry Larkin commented on the situation.

“Well, I don’t believe any Major League Player is going to be able to participate, just because the season will has just begun. For all the (other) teams as well. I don’t believe, but once again I don’t know how this is going to happen yet. I would love to have Paulo (Orlando), I’d love to have Yan Gomes, I would love to have all those guys. But we just have to play with what we do have and we just have to be really technically sound. One man doesn’t make a team, but a whole bunch of really good players make a really good team and those guys that are playing in the big leagues are good players. That’s the reason why they are in the big leagues and good for them, I’m happy for them, hopefully we’ll be able to win the tournament and advance so we do have a chance to play WBC, so they can play on the team”.

According to Brazil’s manager, minor league players should form the team. It’s important to remember that there are Brazilians playing baseball in Japan and other parts of the world and they can be part of the roster. 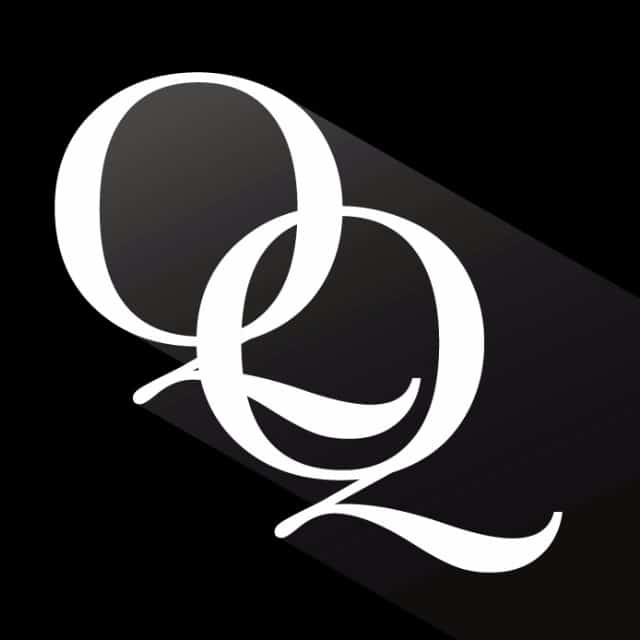